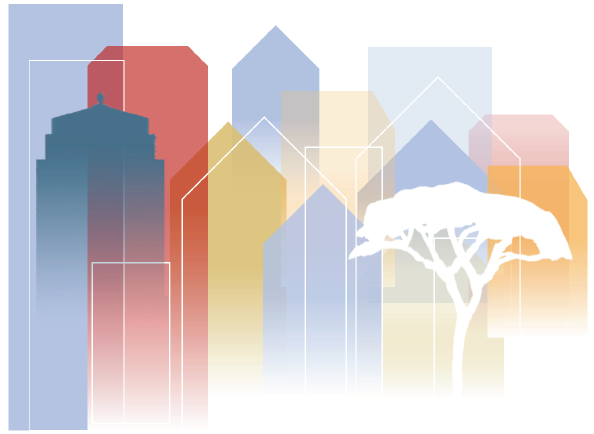 This is a discussion piece on the preliminary findings of a research process and activity around the values and perceptions of decision-makers on the Kafue Bulk Project. The Kafue Bulk Water Infrastructure project was chosen because of its compelling relative magnitude and scale in relation to the existing and planned water infrastructure in Lusaka. The city of Lusaka relies on both ground and surface water. Ground water is abstracted using both domestic and industrial boreholes while surface water is sourced from the Kafue river. Water is uplifted in bulk from the Kafue River, treated at the Iolanda treatment plant then transported about 45 kilometres to the city via a pipeline. The treatment plant was built after independence in the 1970s after the realisation that the city could no longer rely on ground water sources alone. Apart from a few refurbishments over the years, the plant had not been expanded whereas the city population and economic activities have been growing over the years. Thus, the demand for water and sanitation services outstripped the supply, prompting increased investments in the water sector by both government and various cooperating partners.