Kholombidzo is a town on the banks of the Shire River in southern Malawi, and is the site of a proposed hydro-electric scheme that will add between 160 and 370 megawatts of electricity capacity to Malawi’s grid once it is completed. But severe rainfall in the Shire River Basin in 2019 is a telling reminder of how exposed this kind of infrastructure can be to climate risk, and how fluctuations in water flow in a river system between drier and wetter seasons or years can compromise the performance of important water-related infrastructure.

The storms caused flooding which washed sediment and debris into the river, blocking existing hydro-electric plants and triggering electricity blackouts across the region that lasted for days.

A new study by climate researchers with a special interest in East Africa further argues that drought will also have a significant impact on the performance of the proposed Kholombidzo plant and other water-related infrastructure that is planned for the area.

Researchers with Future Climate for Africa (FCFA) have spent the past four years examining, amongst other things, how rising global temperatures will impact East Africa’s climate. This is expected to bring shifts in rainfall patterns, along with changes in the frequency and intensity of extreme weather events such as storms or droughts. These climatic changes will impact the region’s water supplies, and will potentially increase competition for water across the food, energy, and environmental sectors.

The researchers have now turned their attention to consider how increasing variability in climate — differences between the drier and wetter seasons or years — leads to large changes in water flows in important river basins which will increase the risk of infrastructure failing.  The cross-disciplinary team of researchers from Africa, the UK and Europe warn that policymakers in East Africa need to consider climate risk when planning new infrastructure development and management.

The FCFA study focuses on two river basins which are both earmarked for considerable investment in water-related infrastructure: the Shire River Basin in Malawi, and the Rufiji River Basin in neighboring Tanzania. Both of these involve ‘high stakes, long-term major investment decisions’, which, once acted on, are irreversible. The climate-related risk that they will face in the future must be factored into today’s planning, researchers argue.

Southern Malawi is set to build a new dam and hydro-electric power plant at Kholombidzo on the Shire River, which already has three operating hydropower schemes. The wider river basin is also part of the development project that will see the rollout of a World Bank-funded canal-based irrigation system that could supply nearly 44 000 hectares with water. These two sectors will increase pressure on the Shire River system which also needs to have sufficient river discharge to maintain the seasonal dynamics of water flowing into Elephant Marsh, an important conservation area further down-river.

In light of this, FCFA researchers, writing in the journal One Earth, warn that climate variability will threaten the optimal functioning of the existing power schemes in drier seasons when water flow in the river drops.

For the Lake Malawi-Shire River, future risk exceeds that experienced during the 20th century.

The Shire River Basin is partly buffered against single-year extremes because of the size of Lake Malawi, which allows the system to absorb the shorter-term ebb and flow of annual and inter-annual changes in rainfall. But it will still be vulnerable to longer-term reduction in rainfall, which a small but significant number of climate models suggest will occur.

The study warns that, under these conditions, water levels in the Shire River will reduce more often to the extent that the demands of the proposed irrigation canals, the water flow into Elephant Marsh and for hydropower cannot be met. 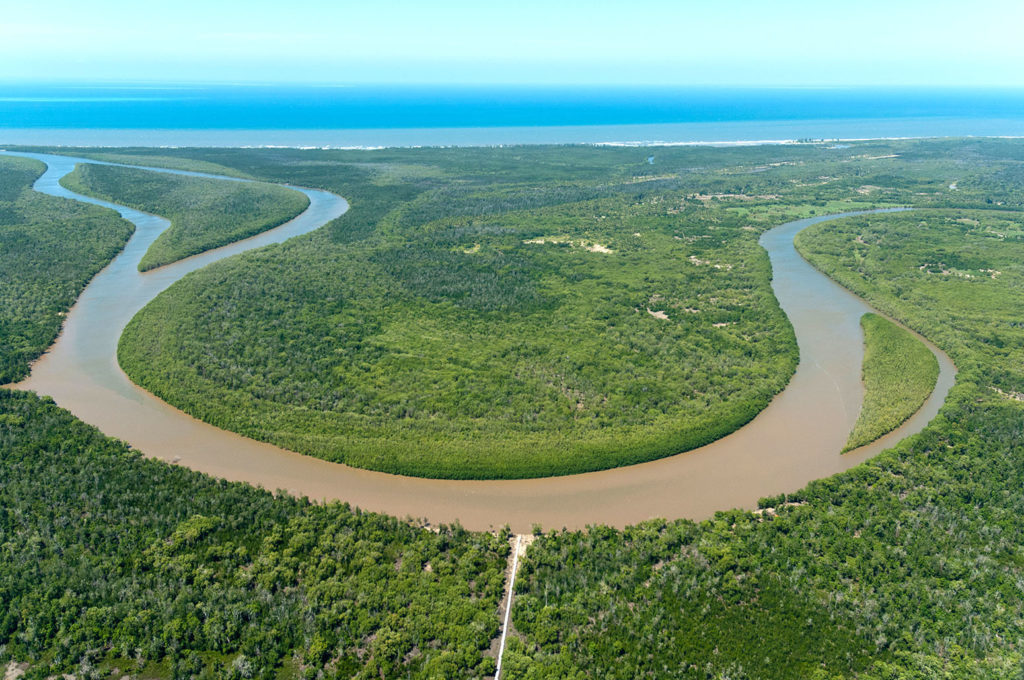 The Rufiji River Basin already experiences large differences in rainfall throughout the year, and its hydrological cycle feels this sharply.

For this basin, projected risks by 2050 are similar to those of the present day, but a repeat of an early-20th century multiyear drought would challenge the viability of proposed infrastructure, the researchers explain. With the Julius Nyerere Hydropower Project (JNHPP) now under construction on the Rufiji River about 220km south-east of the country’s commercial capital Dar es Salaam, the country will need to make contingency plans to deal with such drought.

Projected changes in both rainy and dry season rainfall will affect water flows in these important basins, increasing the risk of failure for important infrastructure and the trade-offs between contested water needs of the water-energy and food sectors, researchers warn.