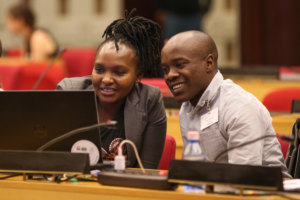 (Photo by IISD/ENB | Kiara Worth

The second day of ACRC 2019 started with an engaging opening panel discussion on the state of climate research for development in Africa. The keynote speaker Dr Joseph Mukabana (World Meteorological Organisation) emphasised the need for Africa to increase its development of researchers and contribution to global research as currently, Africa has 1.1% of the world’s scientific researchers and contributes to less than 1% of the worlds research outputs. He stated the key barriers that need to be overcome to improve these figures in particular relating to climate change are; inadequate funding, inadequate research infrastructure, gaps in systematic observations, lack of adequate data, lack of critical mass of weather and climate scientists and lack of strong intra-regional collaboration. 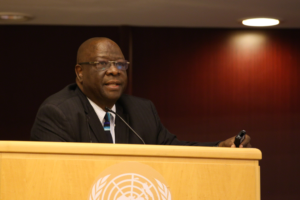 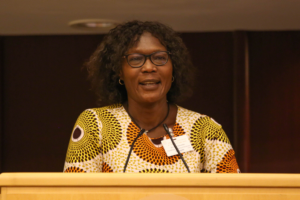 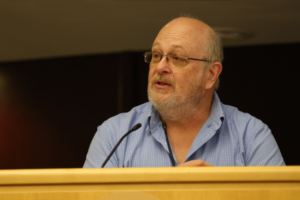 Researchers from FCFA shared the linking of new science to application through presenting an overview and progress of the pilot projects of FCFA. AMMA-2050 presented on their urban flood-risk management in Ouagadougou and on their work in Senegal looking at strengthening climate resilient agriculture. FRACTAL presented on their work in Lusaka in particular the use of the learning labs process. UMFULA spoke of their pilots in Malawi and Tanzania looking at the energy-water-food nexus and HyCRISTAL gave an overview of their Urban WASH work. 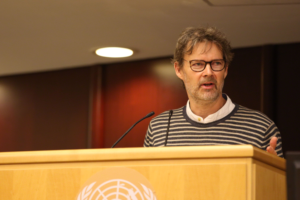 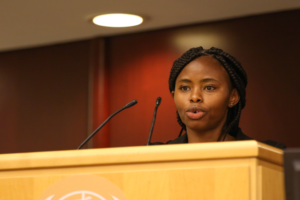 There was a wide variety of sessions that took place throughout the day covering the latest climate science in Africa, climate resilience, and cross-cutting issues along the water-energy-food-health nexus. 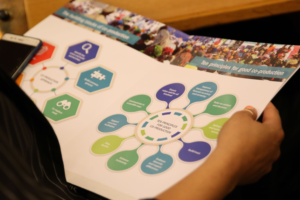 A Co-production workshop on weather and climate services took place, where the Co-production manual was officially launched. (Photo by IISD/ENB | Kiara Worth)

Along with the co-production workshop there were two additional workshops that focussed on how social protection services can become more adaptive and the water and energy nexus in the Tana River Basin, Kenya. 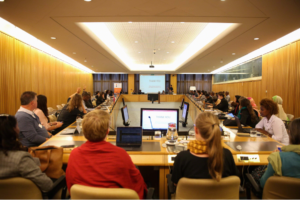 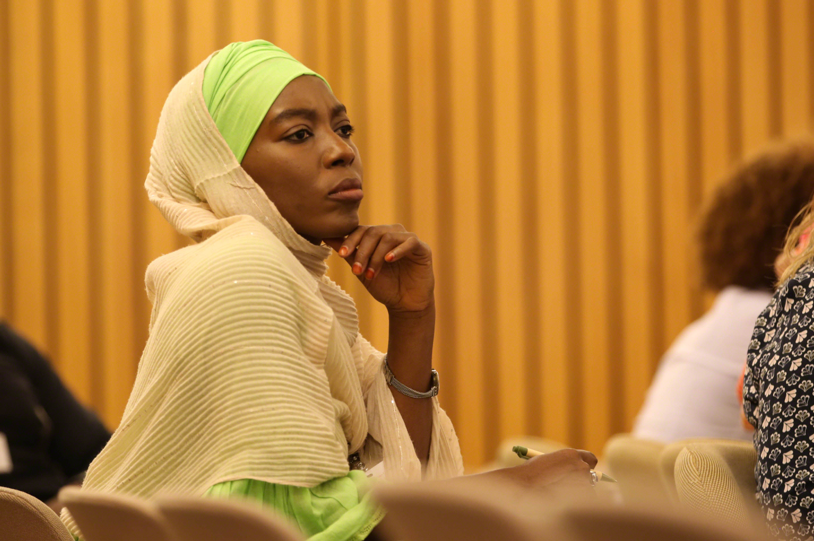 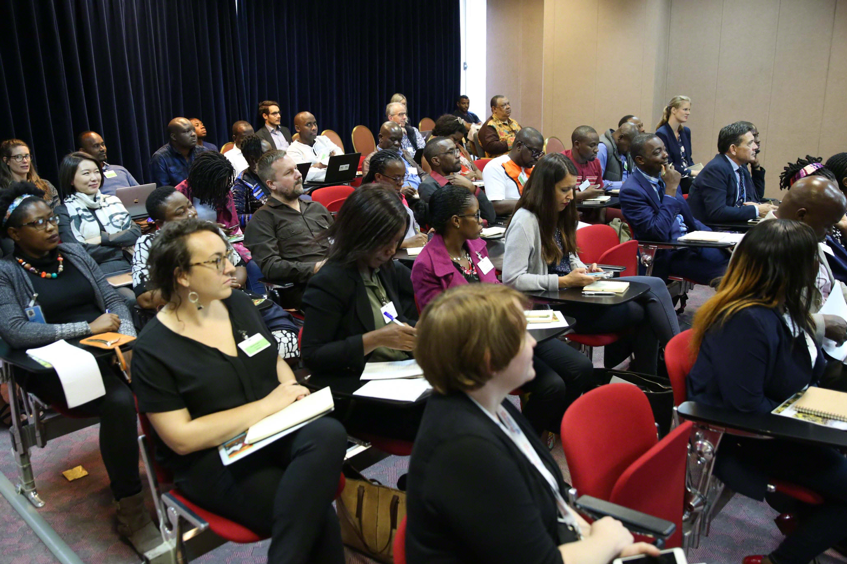 Following the busy day, all delegates were invited to the official conference dinner which took place at the Zoma Museum in Addis Ababa and provided an opportunity for researchers to network outside of the formal conference and to learn more about Ethiopian culture.

This article was written by Beth Mackay with photos by Kiara Worth (IISD).