Urban flooding is a major challenge in Ouagadougou. People may settle in flood-prone parts of the West African city, because they need to be close to the business centre and to job opportunities, or because they may have inherited land from their family. They often build informal homes in these places, in spite of the high risk of water-borne diseases like cholera or malaria during the rainy season, because of limited housing options in this ever more densely populated city where formal housing may be too expensive to buy or rent. 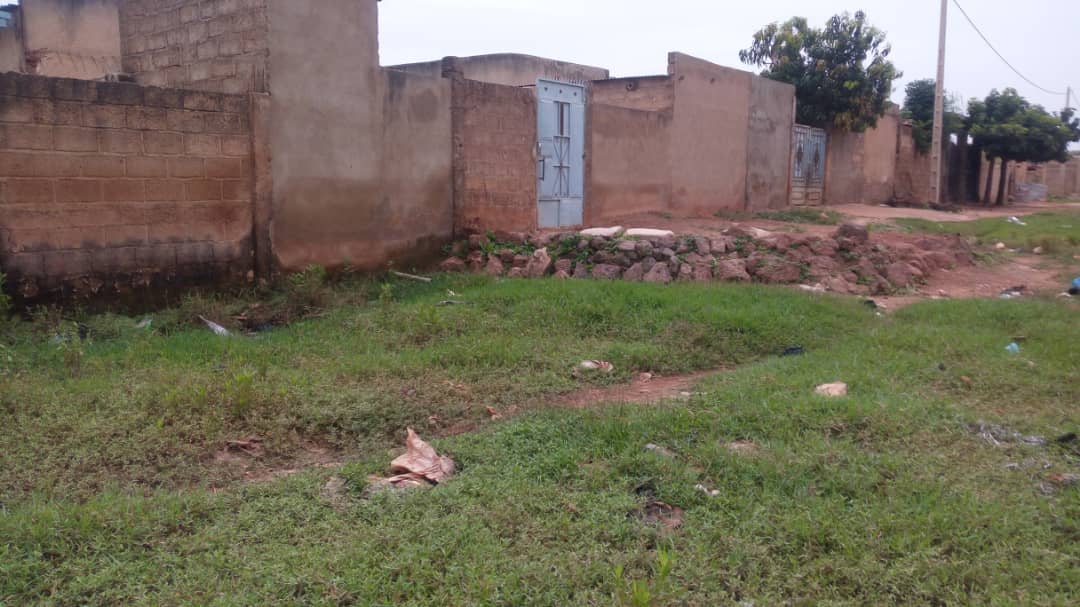 Residents in flood-prone parts of Ouagadougou, Burkina Faso, may build sand and stone reinforcements around their homes to keep the water out.

If governments and researchers can understand what motivates people to settle in neighbourhoods like this, in spite of the health hazards and potential damage to their properties during the flood season, it can help inform better urban planning linked with sanitation and health. This is particularly true as the city administration intends to integrate climate change into its longer-term planning decisions.

Sociologist Dr Maïmouna Bologo-Traoré and a team of fellow researchers, based in Ouagadougou and working with the International Institute of Water and Environmental Engineering (2iE), have spent two years investigating why people choose to remain in flood-prone parts of the city. They are also researching how residents cope with flooding, which often happens during the rainy season from June until November. 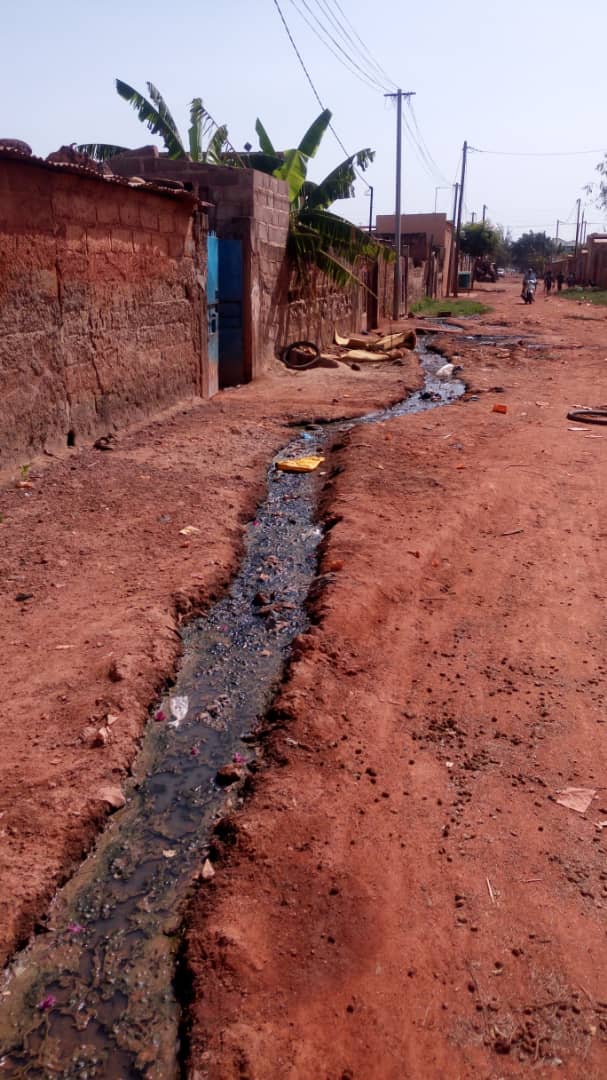 Residents in flood-prone parts of Ouagadougou, Burkina Faso, may dig drainage channels in the streets to prevent water pooling around their homes.

To cope with the flooding, families may leave their homes temporarily during the rainy season, until the worst of the flooding has subsided. Or they may stack sandbags around their homes to keep the water at bay and dig drainage ditches along the nearby streets.

These were some of the coping strategies, which people adopt in order to manage flooding risk, Bologo-Traoré and her team found after doing a series of door-to-door surveys in Ouagadougou in 2018. The study was done through the African Monsoon Multidisciplinary Analysis-2050 (AMMA-2050) research consortia of Future Climate for Africa (FCFA) with funding from the Innovation Fund, a capacity development mechanism part of FCFA.

Bologo-Traoré’s focus was specifically on the social and economic impacts of flooding in Ouagadougou, which may increase as rainstorms intensify in future, linked with rising global temperatures and shifts in historical weather patterns.

Other strategies which people reported adopting in order to be more resilient during times of floods, the researchers found, was that families built their homes on slightly elevated concrete slabs or put in protective sand and stone banks to keep floodwaters at bay. Some families used cinderblock bricks or raised the door lintels to help keep water from washing into their homes.

The Ouagadougou municipality is under pressure to meet the housing needs of the growing population of the city with increasing urbanisation happening over the years. The municipality is not always able to control where people choose to settle and build houses, according to the AMMA-2050 researchers. Poor waste management and sanitation infrastructure also contribute to the risk of flooding and disease during the rainy season.

‘Flooding tends to be worse in informally-built and planned neighbourhoods, and is often exacerbated by poor service delivery, such as a lack of refuse removal,’ explains Bologo-Traoré. If household garbage is not removed regularly, it blocks up drainage ditches and storm water drains, adding to the pooling of water and the potential of water borne diseases like cholera, particularly in areas where families are reliant on informal pit latrines.

Higher rates of malaria are also common during these months, because the stagnant water allows for mosquitoes to breed prolifically.

In some cases, the state has tried to relocate communities to less flood-prone areas, but often can’t afford to compensate families for the homes they’re leaving behind, or people may be reluctant to move.

‘People may also want to stay in these areas because they have strong links with their communities here, and not just because they’re close to employment opportunities,’ she says.

While the government here is keen to build a strong climate change response into its urban planning, because changes in rainfall patterns are likely to impact on flooding in the capital, Bologo-Traoré says that this kind of planning needs to be with a longer-term view, and the city administration needs to understand why people settle in the areas where they do, and why they might not want to move. Rather than trying to relocate the communities already settled in flood-prone sites, which she says is ‘difficult, if not impossible’, the municipality should rather consider developing these sites through installing infrastructure such as gutters, which manage rainwater and runoff better, and reduce the risk of flooding.

The work reported on in this story is part of the AMMA-2050 (African Monsoon Multi-disciplinary Analysis 2050) research project, which aimsto address the challenges of understanding how the monsoon will change in future decades, to 2050, and how this information can be most effectively used to support climate-compatible development in the region of West Africa. This particular research project looked at the Impact of Sanitation on flooding risk in the Ouagadougou area and was funded through the FCFA Innovation Fund.